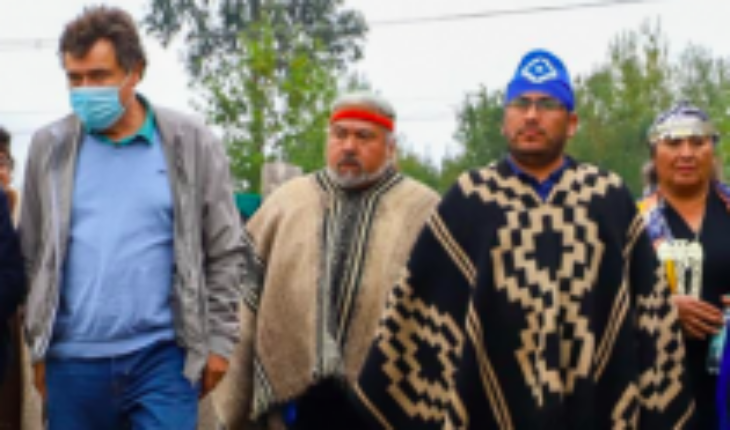 In order to listen to the diagnosis and its proposals, the Minister of Agriculture, Esteban Valenzuela, traveled to La Araucanía to hold a meeting with various Mapuche organizations, in order to improve the different programs and actions of the portfolio with these communities.
The minister of Agriculture met with the Movement for Mapuche Self-Determination, in which there is representation of various communities from the O’Higgins Region to Los Lagos. The central axis, as detailed by minagri in a statement, was to address the historical debt that remains with the national people, as a necessary recognition.
Minister Valenzuela said that “the Ministry of Agriculture declares itself in a parliament with the Mapuche Nation People, with its representatives and all those who in the dialogue see a fruitful path. Aucán Huilcamán thirty years ago has been pointing out a political path of recognition, reparation, truth and we also observe today, as the constituent debate has been advancing to a Chile Plurinational Regional State, that is a common desire. ”
The Secretary of State also addressed those most basic and immediate concerns, those that are directly related to agriculture.” The country needs diversification, security and food sovereignty, and the lessons, the criticisms, the suggestions made to us by the Mapuche leaders, leaders present, have been really extraordinary,” the minister said gratefully.

For his part, the leader of the Movement for Mapuche Self-Determination, Aucán Huilcamán, said that it was “a meeting, a first dialogue with the Government here in the Wallmapuche with the presence of Minister Esteban Valenzuela, Minister of Agriculture, because it is also a ministry that has a lot to do with the activities of the Mapuche communities,” he said.
Huilcamán remarked that “we have formally delivered to them (representatives of Minagri) the declaration of the Cerro Ñielol Summit, where we talk about the historical debt, because the Government has expressed interest in dialogue and we have put a public and clear agenda that these are the issues on our part that we would like to dialogue, and we have delivered it to the person in charge of the affairs of indigenous issues of the Ministry of the Interior, as well as Minister Esteban Valenzuela, and we hope that this will be a different channel from the one we had seen where the issue of historical debt had always been omitted.”
Salvador Millaleo, national head of Indigenous Affairs of the Ministry of the Interior, added that “as a Government we are very happy with this invitation and that is why we have come in accordance with the guidelines that President Boric, that Minister Siches have determined and that is that this Government sees that the only way to face the problems that affect these territories, the injustices, the postponements, the marginalization, the structural and current violence that are lived, it is with dialogue, it is with political dialogue, with dialogue that has to persist despite all the obstacles”.
Finally, Minister Esteban Valenzuela pledged that “we are going to transmit the message of the agreements in this Ñielol Summit and this is the path to structural peace that they indicate to us and that it is very important that we all value, and we are going to deliver to Minister Izkia and the President”, not without first emphasizing that: “building a regional and plurinational Chile is a common desire.” 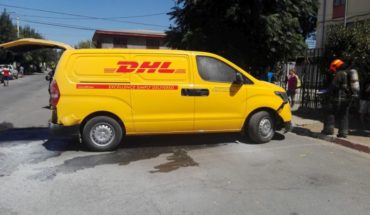