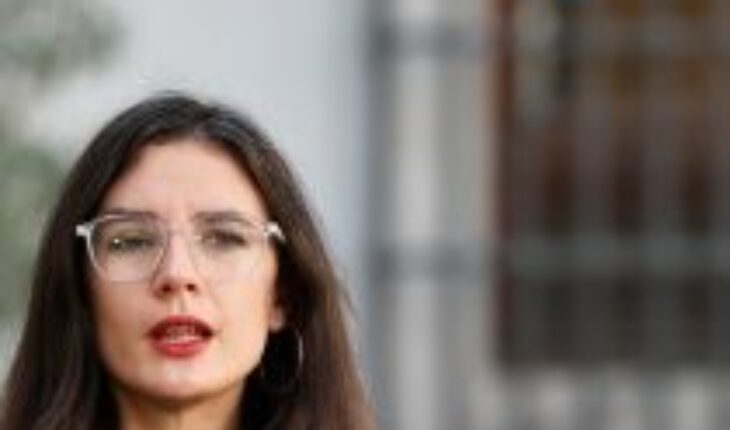 The Office of the Comptroller General of the Republic (CGR) found no irregularities in the contracts made by the Ministry General Secretariat of Government (Segegob), a portfolio led by Minister Camila Vallejo, within the framework of the Chile Vota Informado campaign. The opinion of the comptroller was positively valued by the Secretary of State and head of the portfolio, who stressed that in the Government they are fulfilling their role of “reporting under the maximum responsibility.”
Minister Vallejo said that the report of the Comptroller’s Office is “good news,” since “it is in line with what we have always said: from the ministry we work under rigorous processes, oriented to the principles of transparency, probity and good use of public resources.”
“In the midst of this environment in which certain sectors have tried to install lies, the Comptroller’s report clarifies that we are fulfilling our role of reporting under the utmost responsibility. We insist and we will insist, information is a right,” the government spokeswoman added, through Twitter.
It is worth mentioning that the comptroller’s inquiry was requested by the members of the Republican Party deputies José Carlos Meza, Mauricio Ojeda, Cristián Araya and Benjamín Moreno. The legislators denounced irregularities in the acquisitions of advertising services, within the framework of the aforementioned campaign.
You may also be interested in: 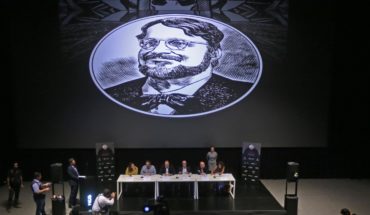 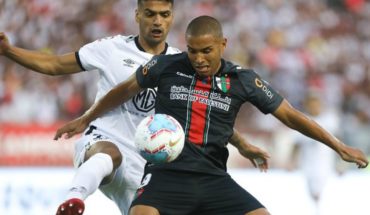 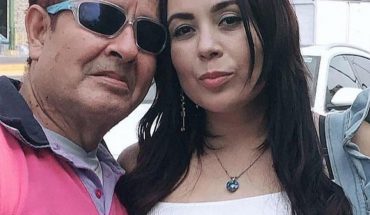 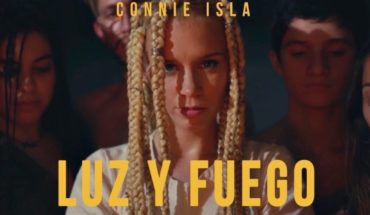