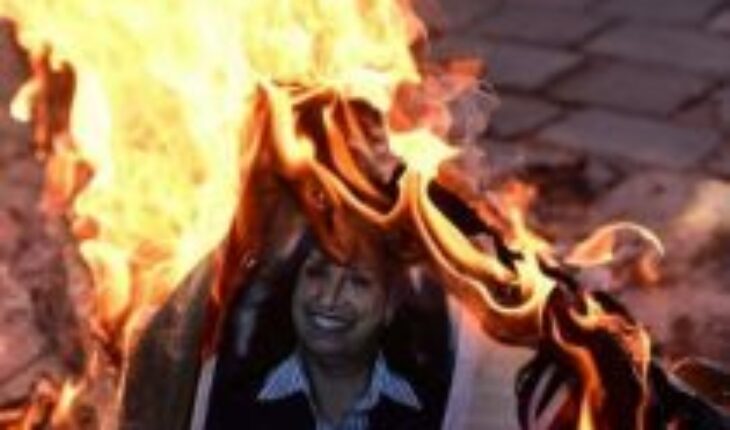 Hundreds of tourists who were stranded in the historic city of Machu Picchu They were evacuated from the area and have begun to return to their destinations of origin, after the reopening of transport services that had been interrupted in the area.
According to Carlos Loayza, general manager of the National Chamber of Tourism (Canatur), The vast majority of travelers have preferred to postpone their plans until we have greater certainty of what will happen with the protests.

“There is an average of 1.8 million tourists who are no longer doing tourism activities in Peru,” he said Tuesday.

The guild has estimated losses of around $260 million in the past two weeks.

Despite the economic losses generated by the social upheaval in the country after the fall of former President Pedro Castillo on December 7, the economy continues to function as it has happened in other moments of political crisis.

Everything seems to indicate, analysts say, that despite all the political turbulence, the Peruvian economy has become accustomed to resisting beyond what happens in the highest spheres of power.

In the midst of the crisis, Peru’s Central Reserve Bank lowered from 3% to 2.9% the economic growth projection for the country in 2022 and 2023.

The decision “is due to two factors: the growth data observed in October and the marginal effect that these protests that have affected economic activity are having,” said Julio Velarde, president of the institution.

And on private investment in the country, Velarde lowered the growth expectation from 1.8% to just 1% for next year.

For the tourism sector, one of the hardest hit by the demonstrations, it estimated losses of $100 million from trips canceled in January due to protests in recent days.

“If the situation calms down in the next two or three weeks, probably in two or three months people will forget that this has happened … I don’t think it has that much effect, but it would have to be seen.” he added.

The perception of the country abroad is a key point in terms of foreign direct investment and capital flows.

“What is happening deepens the image of Peru as a country with a serious problem of chronic ungovernability,” says Diego Macera.
At least 26 people have been killed in the protests. GETTY IMAGES

However “In the long run the macroeconomy seems stable.”

In any case, the evolution of the situation, he explains, will depend on the political consensus that can be reached.

“If the door is not opened for a Constituent Assembly and the foundations of the system are maintained, macroeconomic stability and growth in Peru can continue,” he says.

From the financial world they are closely following the political and economic situation of the second largest copper producer in the world.

“We see a high probability of musical chairs being repeated that followed the dismissal of Pedro Kuczynski” in 2018, said Ramiro Blazquez, head of Research and Strategy at investment bank BancTrust, in comments sent to BBC Mundo.

What about the level of risk?

The outlook for the long-term foreign currency debt rating was revised to negative by consulting firm S&P Global Ratings.

“The manner in which Peru’s most recent shift of power occurred reflects a greater political stalemate and increases risks ahead,” the agency wrote Dec. 12.
GETTY IMAGES

Fitch Ratings maintained its outlook, although it warned that “the latest political turmoil poses negative economic and fiscal risks and prolongs uncertainty.”

Despite the current political instability, he added, “Peru’s credit profile continues to benefit from solid fundamentals in certain areas, including a moderate ratio of general government debt to GDP, a modest fiscal deficit, and high international reserves,” the firm added. 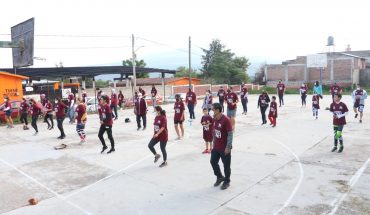 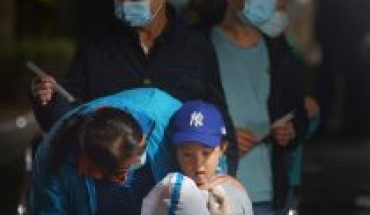 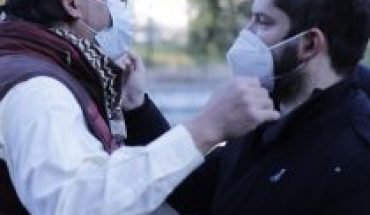