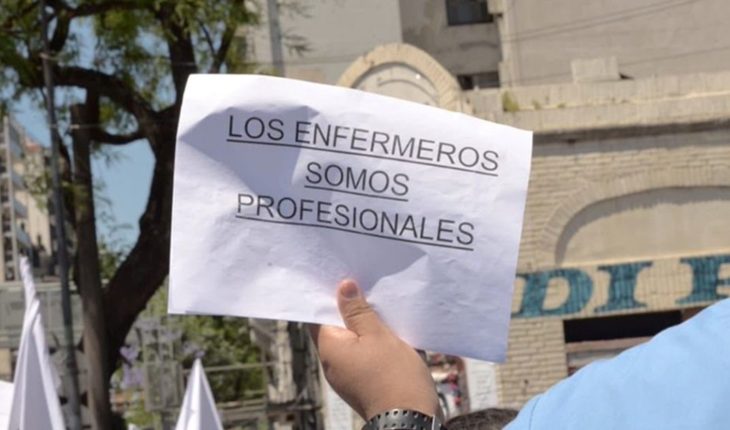 As every 12th of May, the International Day of Nursing is commemorated, in homage to the birthday of Florence Nightingale, the professional who was considered as the forerunner of modern professional nursing. According to a report from 2018 the Pan American Health Organization (PAHO), based on the data provided by the Argentinean Federation of Nursing (FAC) and the Federal Capital Nursing Association (AECAF), in Argentina there are 3.8 nurses for every 10000 Inhabitants.
However, in the country, the panorama is not encouraging: according to the initiative promoted by Horacio Rodríguez Larreta for the city, the new labor reform in health indicates that the graduates in nursing, in Bioimaging, in biotechnology and surgical instrumentation be considered as “administrative personnel” rather than professionals. Upon receiving this term, which repeals Ordinance No. 41,455 that governs since 1986, professionals receive a lower percentage of wages, according to the legislator Javier Andrade in dialogue with the uncover. What does this measure mean for the nurses in the country? What kind of future can you imagine in this situation? How can we solve this problem together with the economic crisis that is going through the country? The massive claim

Photo: Physicians of the Argentine guard

“The nurses are professionals”, was the slogan that was viral in social networks, with which hundreds of workers demanded a change in the conception of their employment. Precisely, through the use of a white handkerchief with the slogan, it was possible to materialize the struggle in the streets during the last months. The Internet, as a stage of union and passivity, served as a platform for many of them to share their personal experiences. One of them was Carla Giovannetti, a graduate in nursing: “I studied five years, I’m finishing a two-year specialization and two-year-old teachers as well. In total, more than nine years of training and continued to training with training courses and congresses. All accredited by the CONEAU (National Commission for University Evaluation and accreditation), “wrote in a story on his Facebook account.
“I work in Neontaología,” he explained and added: “In Neontaología babies do not speak to us, but I am trained to value and realize when a baby has difficulty breathing, abdominal distension, is possibly studying an infectious process, has bad Perfusion, even to do in a cardiorespiratory arrest. ” Among other capacities, as his story continued, are to know the procedure of an infusion pump, a multiparameter monitor and other appliances of the sector. He studied pharmacology, so he knows about dilutions and microdoses. In the face of this situation, he explained his anguish and repudiation to the government’s measure: “We are the only ones of the multidisciplinary health team that is evaluated every year with qualification that can leave you unceasing. No other professional has to undergo this type of evaluation. In turn our salary is the most precarizado and the overhead of tasks is terrible (…) 80% of the hospital is nursing assistant and they let us out. ” Becoming a nurse in Argentina

“Currently in Argentina it has become very difficult to get work of whatever, in specific nurse,” thinks nurse Gian Paul, in dialogue with Filo. News. ” For me it is a lack of respect for our profession and our person, “he opined with regard to the regulation of Larreta and added:” All the work we do requires more knowledge than any administrative task, the daily work of nursing They require a scientific foundation and a critical thought by which we have been trained and put on the same scale of any administrative is a mockery. ” It is crazy to think that nursing is something administrative, you literally have the lives of people in your hands and the mistakes you can get to commit is not something that can be solved by sending an email or a phone call, “he said. He works at the Santa Catalina Clinic, located at eleven, and at the CEMIC University Hospital. But that does not seem unusual: “Most professionals have two jobs to be able to pay their expenses by making them spend a lot of time away from their family and working overtime to be able to cope with the expenses of the house and so forth.” According to the annual report of the Argentine Health Trade Union Observatory (OSINSA), 2018 increased by% 6 the number of workers with two jobs. The professional explained: “The crisis affects the private sector where it is not affected much by the lack of inputs, the difficulty to move to the workplace and others.”
“Nowadays it is very difficult to get a job where you are paid well and on time and where the work we always do is recognized,” he said.

“But it also affects the public sphere, where the crisis really looks. You don’t have the basic materials to work with, the quality of patients is different, mostly you work overburdened with patients and no staff to help you and so on, “he added. The work of nurses is essential in the field of health. Attentive to the minute by minute, pending all those who are arriving in the room, have to know how to treat the patient with precision and speed. They save lives, nothing more, nothing less. What would society be without this job “would be a total chaos–imagine Paul. There would be No people who could provide the necessary attention to the patient and those who would be more closely affected would be the patients. ” Imagine a place where there is no one who administers the medication, responds to emergencies or performs tasks that are proper to nursing, if we do not there is nobody to do it for us, “he concluded. In this note: 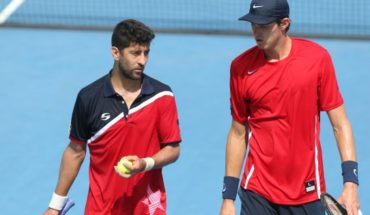 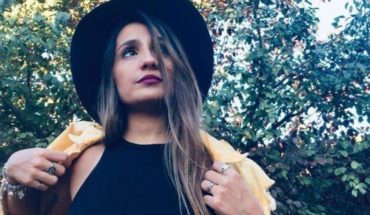 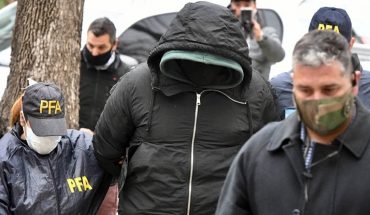