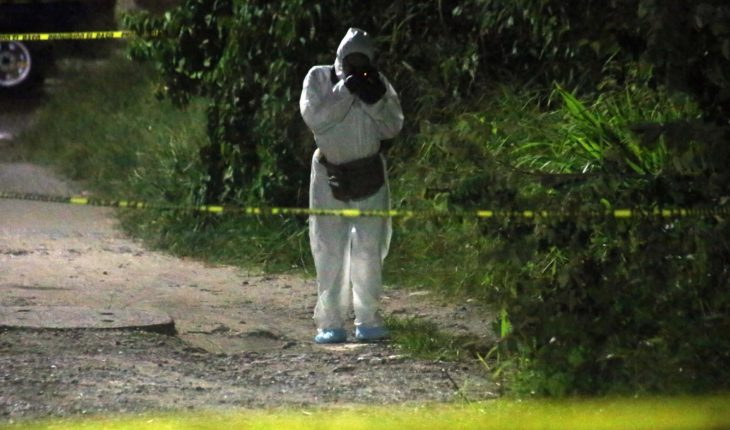 The charred bodies of 10 men were found inside a van located on the Mexcalzingo-Tlayelpan road in the municipality of Chilapa, Guerrero.
The unit is a redila van labeled on its doorstep with the advertising of the group Sensation Musical, although the authorities have not confirmed whether the bodies are of the members of the group.
Read: Tijuana, Juarez and Acapulco, the municipalities with the most homicides in 2019, together add up to more than 3,000 cases
The Prosecutor’s Office detailed that after receiving a call to the 911 emergency line, which reported a vehicle catching fire on a rural road, elements from the Ministerial Investigative Police and experts from the Forensic Medical Service came to them.
In addition, he indicated, elements of the Mexican Army, National Guard, State Police and Civil Protection arrived at the site to protect the area and support the corresponding measures.
Personnel of the State Attorney General’s Office initiated the prosecution of the scene to determine the causes and to delineate the responsibilities.
What we do in Animal Político requires professional journalists, teamwork, dialogue with readers and something very important: independence. You can help us keep going. Be part of the team.
Subscribe to Animal Politician, receive benefits and support free journalism.#YoSoyAnimal 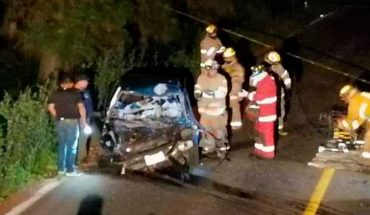 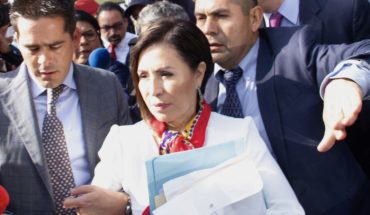 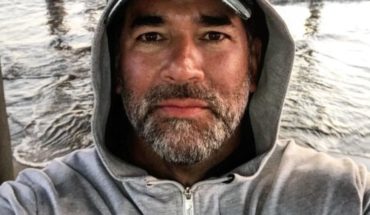 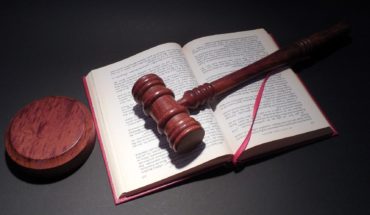