An important victory for the Mapuche people, which involved the retreat of Spanish troops to the north, for more than 200 years, was that of the Battle of Curalaba, of December 23, 1598 in Lumaco, over Governor Martín García Oñez de Loyola.
This milestone is that the Municipality of Lumaco, Region of La Araucanía, with support from CMPC, recreates three years ago in its commune, and that since 2019 also has associated a show of advancement in Santiago, such as the one that was made this Thursday, January 30 on the Paseo Bulnes de Santiago Centro.
On the recreation, which aims to contribute to education, culture and tourism in Lumaco, the mayor of the commune, Manuel Painiqueo stated that «trying to be as faithful as possible to history, to make this recreation, a entourage traveled to Seville, to obtain data that were not available in some books in Chile».
The regional authority further commented that «this is a larger event in the commune of Lumaco and for which we have always had the support of CMPC. The presentation also consists of a gastronomic fair that will begin on Friday, February 7 and culminate styled the work on Saturday, February 8,» he said.
At the fair associated with this recreation of the Battle of Curalaba in Lumaco, artisans, goldsmiths, vegetable fiber workers, wood, silverware and looms participate. In gastronomy there are motes, tortillas, casseroles, empanadas, even a wine with the name Curalaba 1598, «because it is one of the brands that we are promoting is the work of the productive and tourist economic conversion of the commune of Lumaco», said Mayor Painiqueo.
Francisco Torrealba, assistant manager of Public Affairs at CMPC, noted that «this is a great opportunity to rescue a very relevant episode of our country’s history and that perhaps for many is little known. For the same reason we are very happy to be able to contribute with a grain of sand, so that through its own neighbors, Lumaco can recreate this historic landmark».
On February 7 and 8, the play will be presented in the commune of Lumaco with the participation of horses and more than 100 actors on stage. Visitors can sign up and participate as an extra in some scenes, wearing period attire. In addition, you can taste traditional dishes and learn about making and symbology of art or Mapuche games from Lumaco.
More information at e-mail: lumacoturismo@gmail.com 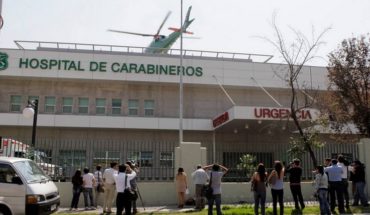 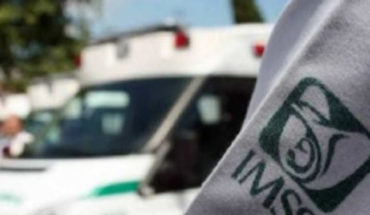 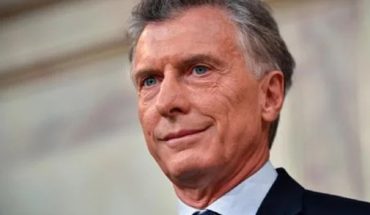