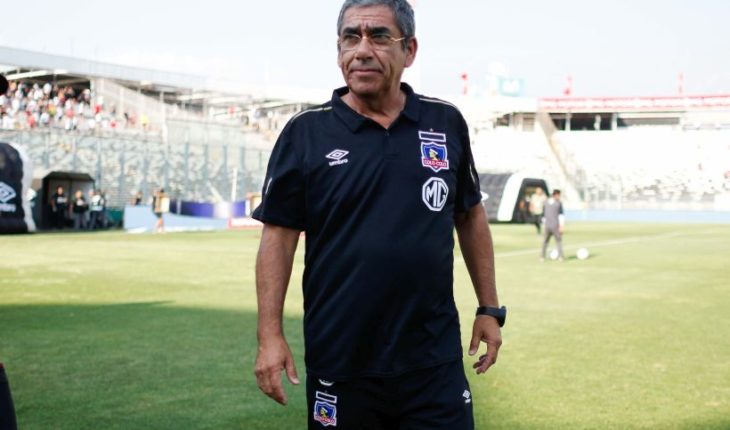 The interim coach of Colo Colo, Gualberto Jara, anticipated on Monday what will be the debut of the albo draw in the Copa Libertadores 2020, on March 4 against Wilstermann in Bolivia, stating that “the point and the goal of visit are good”. The ‘Cacique’ does not get well to play the maximum continental contest by adding a triumph, four losses and a draw in the National Championship. In his first match at the bank, Jara suffered an agonizing 2-2 draw with Universidad de Concepción at the Monumental.Consulted for what will be the participation alba in the Libertadores, the strategist of Paraguayan origin stated that “it is another type of competition, it is played and it will be competes differently. With the latest conditions of the championship intervenes the difference of goals, visiting and that is very important. Most teams use highly experienced players in this type of competition. I’m analyzing the opponent, training, I could use a youth or else resort to those who have better conditions.” I’m analyzing the opponent and we have to add the height. It is important that the lines are together, have the ball, recover as soon as possible and as far away from our bow as possible. I don’t have the team defined, I have one more day of training (…) In this type of competitions the point and the visiting goal are good, you can give both. It is not as important a height as in La Paz and here we have similar conditions in Calama or El Salvador. You don’t have to make unreasonable efforts, have the lines together,” he said. In addition, Jara admitted that “we hardly have training time, it’s way above the game. We can analyze the opponent and take care of him. On the other hand, we must try to get players to receive the information and carry it forward positively. We’ll try to move some work in the field, but there’s little we can do. I have a great campus, of experience, most went through the Liberators and that gives me peace of mind to carry out any game plan.” When referring to Jorge Wilstermann, the interim technician noted that “they have Serginho as a good figure, they take advantage of his skill, he has a good shot of half a distance of free throws. It’s a team helped by height, trying to split the team so that they can remove a little more, so that the opponent runs more. We want to do what we want to do to get the result.” Finally, the 60-year-old was born in Asunción that “I cannot comment on the previous parties, I can comment on the latter. We reinforce concepts like recovering in rival field, having the ball, anyway. That’s what we’re going to insist on in this party and what I’m running. I think that’s the way and the players proved it. You have to lift the spirits of the fans, of the players, it is a major challenge, no one likes to go through these moments. I want to contribute my grain of sand to recover the joy of good results and confidence.” 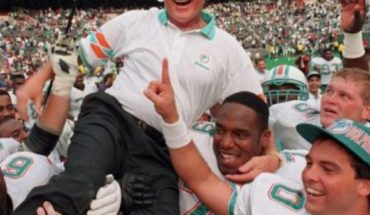 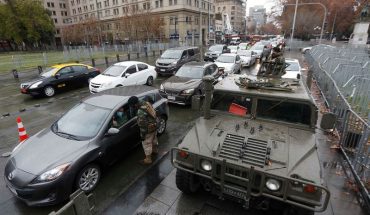 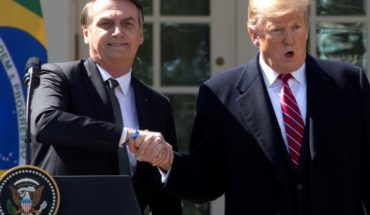