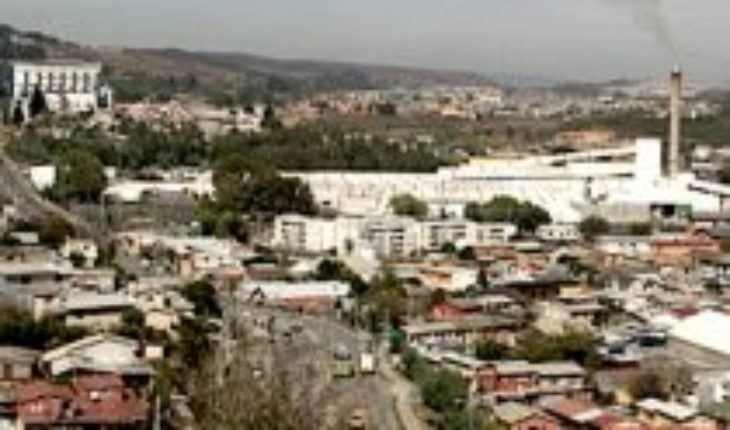 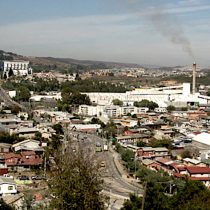 From April 1st until September 30th, the Critical Episode Management (GEC) begins to govern, which will implement different restrictions according to the air quality forecast that will be emitted by the Environmental Seremi of the Biobío Region.
Among the measures with the greatest impact to the population is the prohibition of the use of firewood on days of very poor atmospheric quality.
This is one of the instruments envisaged by the Environmental Decontamination Plan (PDA) for the Grand Conception, which took effect in December 2019 and aims to reduce by 40% the concentration of particulate matter within 10 years. It will benefit more than 1 million people living in the communes of Talcahuano, Hualpén, Penco, Tomé, San Pedro de la Paz, Coronel, Lota, Chiguayante, Hualqui and Concepción.
Other measures designed in this programme are the reduction of emissions from industrial boilers and furnaces; reducing home emissions with the replacement of 20 thousand heaters; the delivery of 20 thousand thermal insulation subsidies, and the improvement of the quality of the firewood used for heating. The plan costs more than $230 million.
Great Conception, area saturated by particulate matter
«In 2015 the area of Concepción Metropolitano was declared a Saturated Zone by finely breathable particulate matter, and that same year the process of elaboration of the Environmental Decontamination Plan began. Part of this work was to carry out studies to find solutions that allow the reduction of emissions of particulate matter from fixed sources», says Cristina Segura, head of the Bioenergy area of the Technological Development Unit (UDT) of the University of Concepción.
This is how the Ministry of Environment and CIFES tendered the research «Study for the identification of waste heat for district heating projects located in the metropolitan area of Concepción» that was developed by the Bioenergy area of the UDT.
This research aimed to estimate the surplus heat from industrial processes of Concepción Metropolitano, to evaluate its use in district heating projects for the area.
Industrial waste heat for district heating
District heating involves the distribution of thermal energy from a central heat generation source to a large number of residential dwellings, by transporting steam or hot water through a network of insulated pipes. Thermal energy can come from a variety of sources: fossil or renewable fuel thermal power plants, geothermal, heat cogeneration and surplus heat or waste heat, which are produced daily by industrial plants in the area, as one of the most interesting alternatives.
District heating systems supply a large part of the heating requirements in cities in countries such as the United Kingdom, China, France, New Zealand, United States, Canada, Germany, among others. In Chile, it is worth highlighting the district heating system of the University of Concepción and a few minor projects in buildings and condominiums in the Metropolitan Region and Temuco.
«In total, the UDT study identified 31 industrial plants in the Metropolitan Conception, of which 19 were selected to estimate usable waste heat. The vast majority of these plants are close to residential areas with high consumption of firewood for heating. The results yielded a potential of 62 MW of recoverable waste heat for heating projects. The communes with the greatest potential for industrial waste heat are Coronel, Hualpén, Penco, Talcahuano and San Pedro de la Paz», explains Dr. Segura.
A pre-feasibility and emission reduction study was also carried out, with 5 project alternatives being analyzed to establish a district heating network. The one that presented the best conditions was the one located in San Pedro de la Paz, due to the proximity of the power generation plant to the urban area, ease for the layout of the network, quality of the houses and high population density, among others. The approximate initial investment is estimated at $1.5 million. The proposal could be entered into the Ministry of the Environment’s emissions-compensation project bank.
This is how the waste heat emitted by industries in their production processes and that is released into the environment without giving it a use, can be recovered through systems developed and tested in different parts of the world, to feed district heating networks. In the case of Chile, this energy could partially replace fossil fuels and firewood that are fixed sources of environmental pollution every winter. 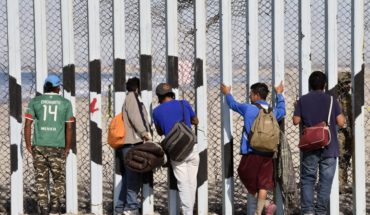 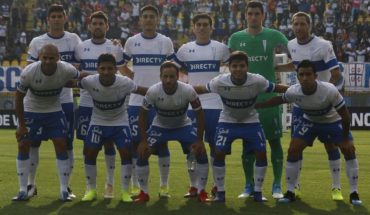