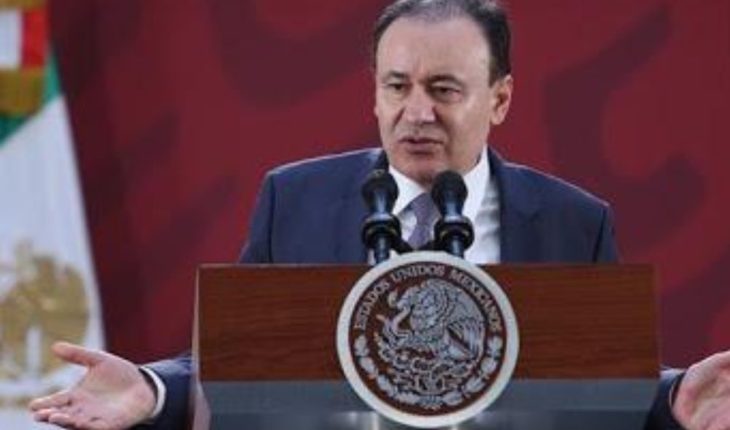 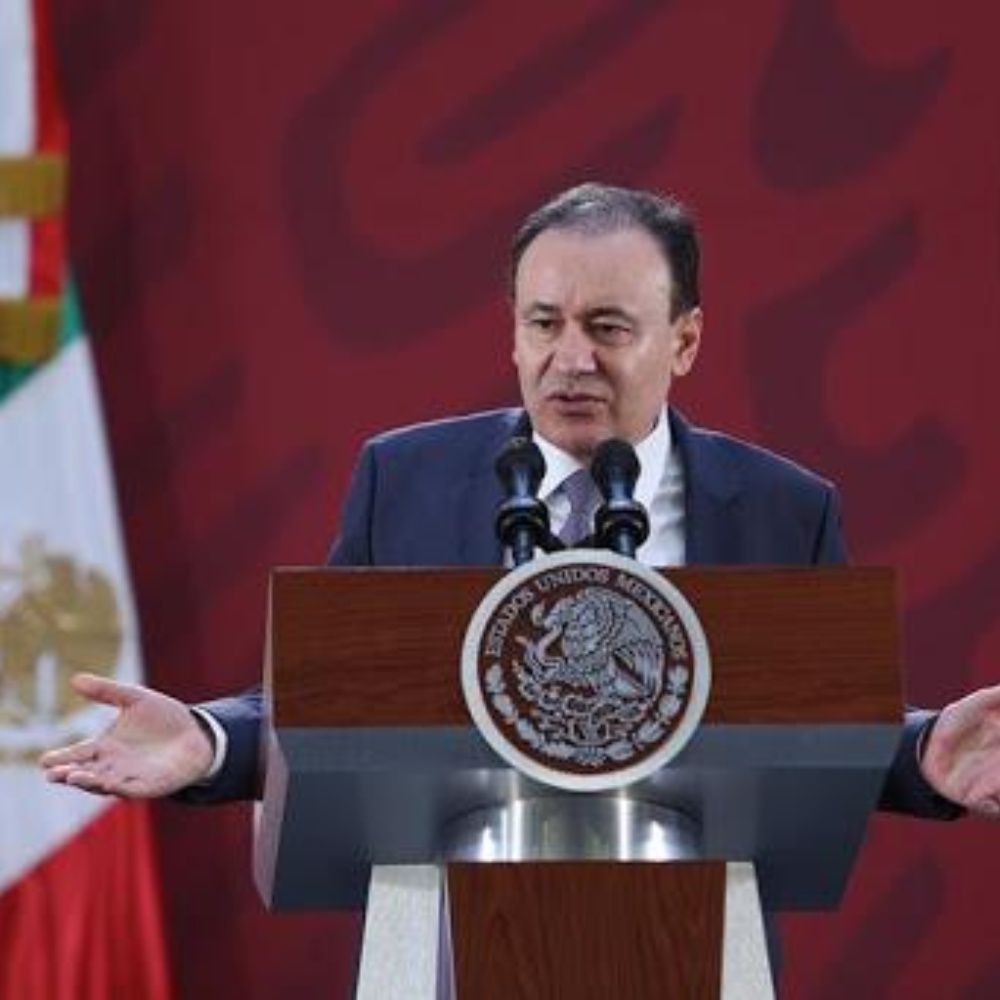 The secretary of security and citizen protection, Alfonso Durazo Montaño assured that the Mexican authorities rely on an extradition order of the US government to pursue the son of Joaquín Guzmán loera, Ovidio Guzmán.La extradition order «It is sufficient legal basis to exercise the apprehension of Ovidio Guzmán», said the official responding to Mauricio Kuri Gonzáles, coordinator of the senators of the PAN , which asked whether there was an apprehension order against the drug trafficker.

The legislator later questioned why the fugitive from justice had not yet been arrested, to which Durazo Montaño replied that stopping him «will remain a challenge.» To get the latest news about coronavirus, sign up by clicking on this space and we’ll send you the information instantly. It should be noted that Andrés Manuel López Obrador, president of Mexico, assured that his government made the best decision by releasing Ovidio Guzmán, son of Joaquín «El Chapo» Guzmán, was the best. You might be interested:Who is the new leader of the Sinaloa Cartel after capture of the ChapoReknew that the Armed Forces acted correctly, for if we continued with the operation hundreds of human lives would have been lost when starting a war in Cualiacán.» If the power of the Armed Forces was maintained, it was to be unleashed, as a war was beginning, an armed confrontation, where more than 200 human beings could lose their lives,» AMLO said. You might be interested: «How lucky the Sinaloa have been in this government» 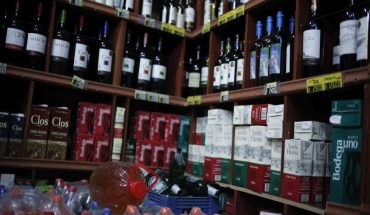