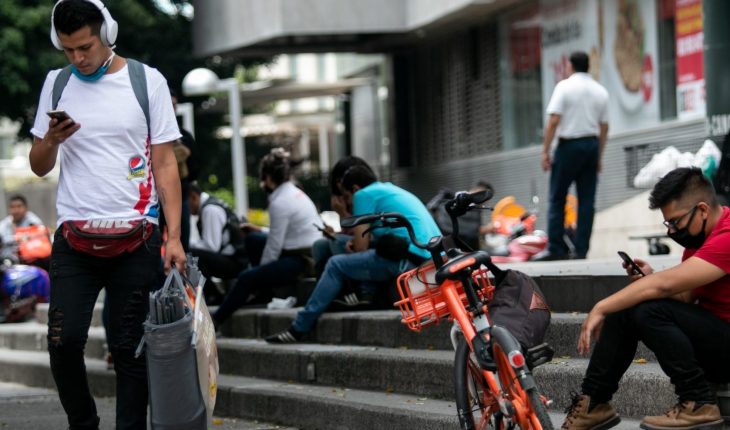 There are at least 21 suspicious antennas in Mexico City that could be used to spy on cell phones, as revealed by Fake Antenna Detection Project (FADe Project), an investigation conducted by The Chilean organization South Lighthouse.
The FADe Project analyzed 1,801 antennas in the country’s capital, including 21 as suspects when equipped with IMSI cantchers or stingrays, which serve to intervene cell phones without the authorization of users.
Antennas with IMSI cantchers devices pose as a base station and thus manage to intervene the cell phones that connect to them.
These antennas are able to extract information such as the content of calls and text messages. They also manage to access files on devices or infect phones via viruses.
The analysis was conducted between March and May 2019 through the collection of information transmitted by cell towers to all phones in their radio wave coverage area.
The area with the highest number of antennas with this system is the center of the city, specifically in the Zocalo, where the National Palace is located.
Irregular antennae were also detected near enclosures such as Palacio de Bellas Artes, Palacio Legislativo de San Lázaro, and the Heroic Military College.
While the area with the greatest anomalies in an antenna was Amecameca, State of Mexico, on the Mexico-Puebla highway, where the Mexican Attorney General’s Office and the 37-B military field of the Ministry of National Defense are located.
One more antenna was located on the boundaries between CDMX and Edomex.
Overall, the analysis found that suspicious antennas are always located in the vicinity of federal or state government offices.
According to Network in Defense of Digital Rights (R3D) it is not possible to know who operates the antennas, but the organization PODER has documented that from 2011 to 2019, the government of Mexico has signed at least 21 contracts with the company L3Harris Techologies, one of the leading suppliers of these technologies worldwide.
Of these, three have been signed in the administration of Andrés Manuel López Obrador, through the Secretariat of National Defense and the Ministry of the Navy.
The full PODER investigation can be seen here
What we do in Animal Político requires professional journalists, teamwork, dialogue with readers and something very important: independence. You can help us keep going. Be part of the team.
Subscribe to Animal Político, receive benefits and support free journalism #YoSoyAnimal. 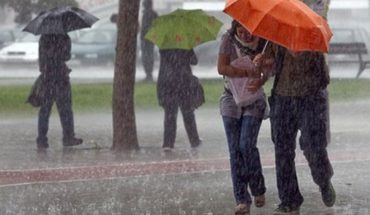 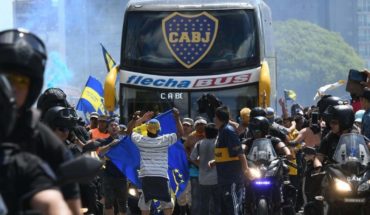