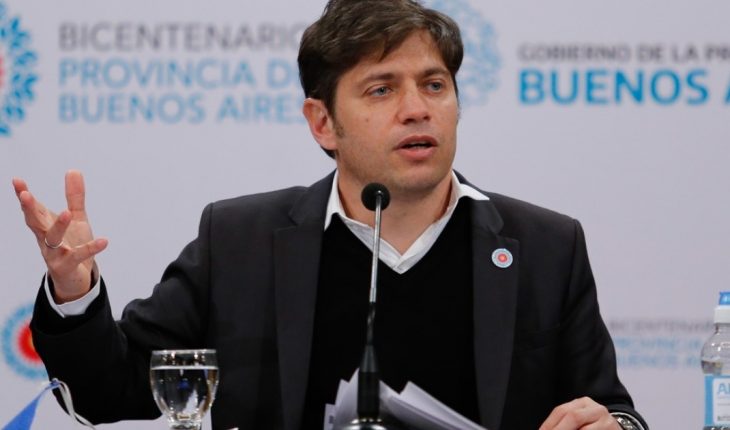 The governor of the province of Buenos Aires, Axel Kicillof, explained this afternoon at a press conference the scope of the new stage of isolation that will run until October 11.
At the beginning of his address, Kicillof referred to the stabilization of contagions in recent weeks in the Conurbano bonaerense. The former minister avoided defining it as a plateau: «It’s not a plateau, it’s like a plateau,» he said.

«I don’t like to say that success is that cases don’t grow. The success is that cases drop,» kicillof said, which will allow small reopenings in the 35 most affected districts for the next three weeks.
Kicillof reiterated that «the pandemic did not pass» and thanked those who after six months of isolation still «take care of themselves as the first day.»

Together with his chief of staff, Carlos Bianco, and his Minister of Health, Daniel Gollán, the governor confirmed that from next Monday in the province some construction works with health protocols will be allowed.
«For the 35 most affected municipalities, the situation remains the same. The only difference is that we will allow, with protocols, two types of construction-related activities. For the remaining municipalities, the situations are diverse,» said the Bonaerense representative. 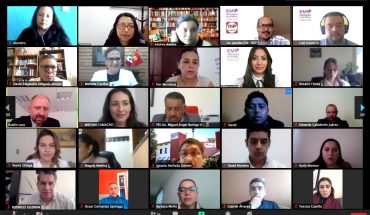