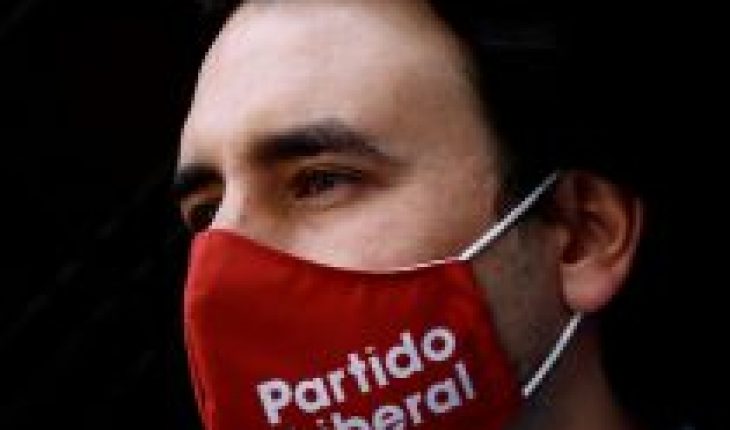 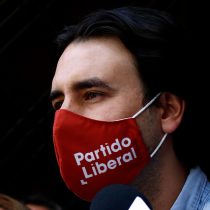 The Liberal Party (PL) announced on Saturday that, after extraordinary general advice, it will cease to be part of the conglomerate frontamplista, formed three years ago to face the “duopoly” of the former New Majority and Chile Vamos. It was Mr Vlado Mirosevic, who through a tweet made the decision known, stating that “it is a sad day, but we do it calm and serene because the path that demands this historic moment is the opposition unity to build constitutional majorities”.
The tension in the sector over the role that oppositions will have to play in this period, immediately marked by the election of the 155 representatives to the Constitutional Convention, has generated a strong debate on the type of alliances to achieve the necessary majority to make significant changes to the fundamental charter. And the Liberal Party, aware of this objective, failed to get the FA into the logic of building majority, so it finally decided to get out of the front-family pact.
“We did not have the strength of the liberals to impose, or convince, our colleagues and colleagues on the Broad Front that opposition unity is the only possible path in the framework of the constituent process, and above all, to prevent this bad government of Sebastián Piñera from continuing in the future,” said Deputy Mirosevic, following the general council of the PL, held at the Teatro Camilo Henríquez.
“We will continue to insist on unity, this time outside the FA, we will continue to insist that a single list is required for the constituent process, we will continue to insist that presidential primaries of unity of all opposition are required, on the contrary, with the decisions that the FA is making, we are handing over an artificial majority to the right , you don’t have,” Deputy Mirosevic added.
For his part, PL MP Alejandro Bernales stressed that the party’s departure is “a decision we would not have wanted to make.” But he claimed to have done everything he could to keep it from happening. However, “there are legitimate differences that prevent us from continuing to work in the same coalition,” he said.
“Liberals will do everything we can to keep the right from having the next government. This requires the maximum possible unity of all opposition and progressivism. We can’t be a testimonial project. And that is not merely declaratory but requires concrete action to make it happen,” Bernales added.
New political address
For a couple of weeks now, liberals have been expressing some discomfort with some decisions of the bloc it shares with Democratic Revolution, Social Convergence, Common, Common Force and Unite. The question is what will now be the political domicile that the PL will adopt, after its departure from the FA. One option is to look to Constituent Unity (PS, PPD, DC, PR, PRO and Citizens) and from there bring together forces for the coming electoral challenges, starting with the formation of a unitary list for the Constitutional Convention and then for the election of the presidential candidate.
The cracks produced by what will be the alliance policy that will be adopted by the FA, closer to the PC, made it impossible to continue the PL in the conglomerate, warn in the collective. But the bad streak had already begun yesterday with the disengagement of Meps Natalia Castillo and Deputy Pablo Vidal from the ranks of the Democratic Revolution, who officialized the media yesterday. His resignations triggered all alarms about the dangerous dismemberment that is affecting frontamplism.  The blow for RD was hard, a match that also failed to reverse the PL’s exit from the collective. And it was RD’s own president, Catalina Pérez, who said yesterday that she hoped to “continue to have the Liberal Party also within our ranks, because we have no doubt that there is a cross-cutting conviction to push the unity of all transformative actors.” But the decision of the Liberal Party, its president, Luis Felipe Ramos, and his deputies was already made. 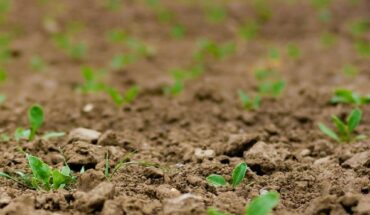 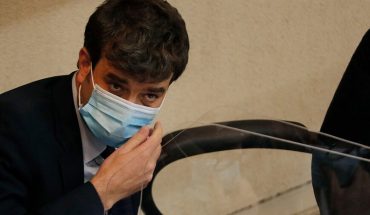 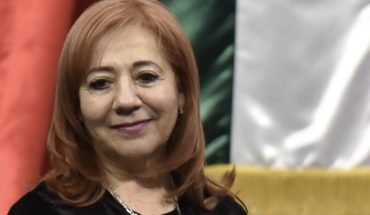