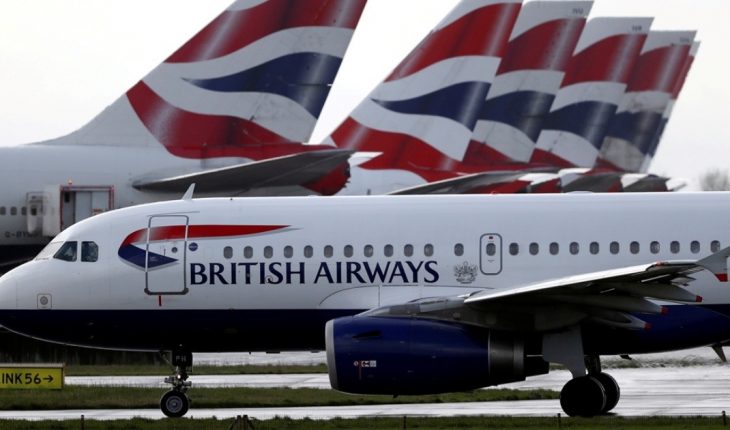 The national government, through the Ministry of Health, provided in recent hours for the suspension of the entry of flights from Great Britain (Scotland, Wales and England) following the emergence of a new strain of Covid-19, which could respond to a potential mutation of the virus. In this way, British Airways flight BA245, which will arrive today at 9.20am at Ezeiza International Airport from London, will be the last to enter that country until further notice.» The national government ordered to suspend the entry and departure of flights to and from Britain from tomorrow preventively, following the epidemiological situation in that country, after declaring the emergence of a new strain of COVID-19,» the Ministry of Health reported.

In the face of the arrival of this only flight that will arrive from Great Britain, the portfolio in charge of Ginés González García, together with the National Directorate of Migration (DNM), under the Ministry of the Interior, will carry out a special operation in Ezeiza to control the arrival of passengers and crew, as well as the transfer to the sites where the isolation will be fulfilled. In the meantime, the DNM will strongly notify jurisdictions in which passengers and crew are domiciled in the Affidavit, to monitor strict compliance with mandatory isolation. The decision was taken as part of the actions that have been taking place in relation to the coronavirus pandemic, in view of the dynamics of events recorded in countries on the European continent and is bordered by other countries that suspended their linkage, both air, land or sea, with the Nation. What is known
Faced with a new and potentially more contagious variant of the coronavirus, UK Prime Minister Boris Johnson announced confinement measures in London and throughout south-east England that include a ban on out-of-home festive gatherings. Johnson announced the measures Saturday after an emergency cabinet meeting in which senior government officials discussed a new strain of coronavirus that, according to the prime minister, is 70% more communicable than previous versions.

As the academic journal The British Medical Journal has quickly been called VUI-202012/01 and is defined by a set of 17 changes or mutations. One of the most important is an N501Y mutation in the peak protein that the virus uses to bind to the human ACE2 receptor. Changes in this part of the peak protein can, in theory, make the virus more infectious and spread more easily among people. 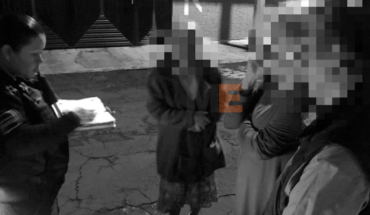 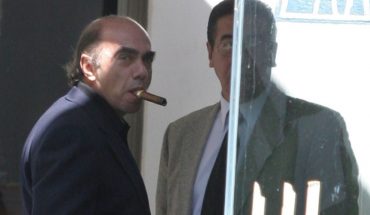 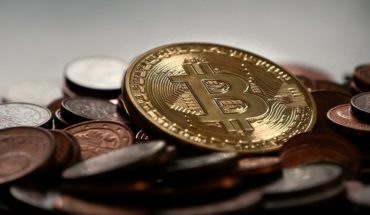