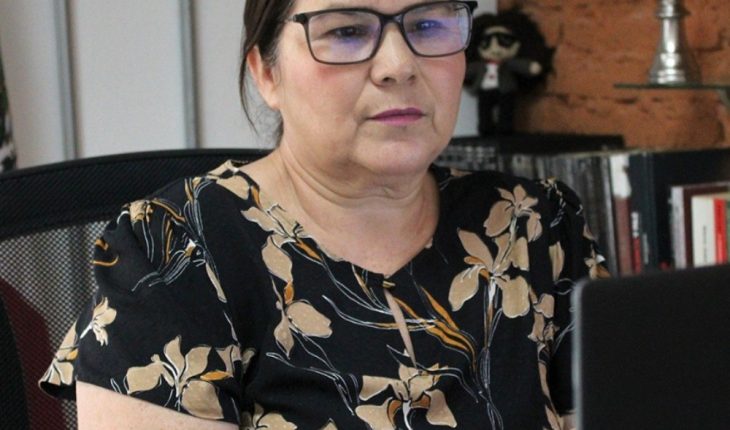 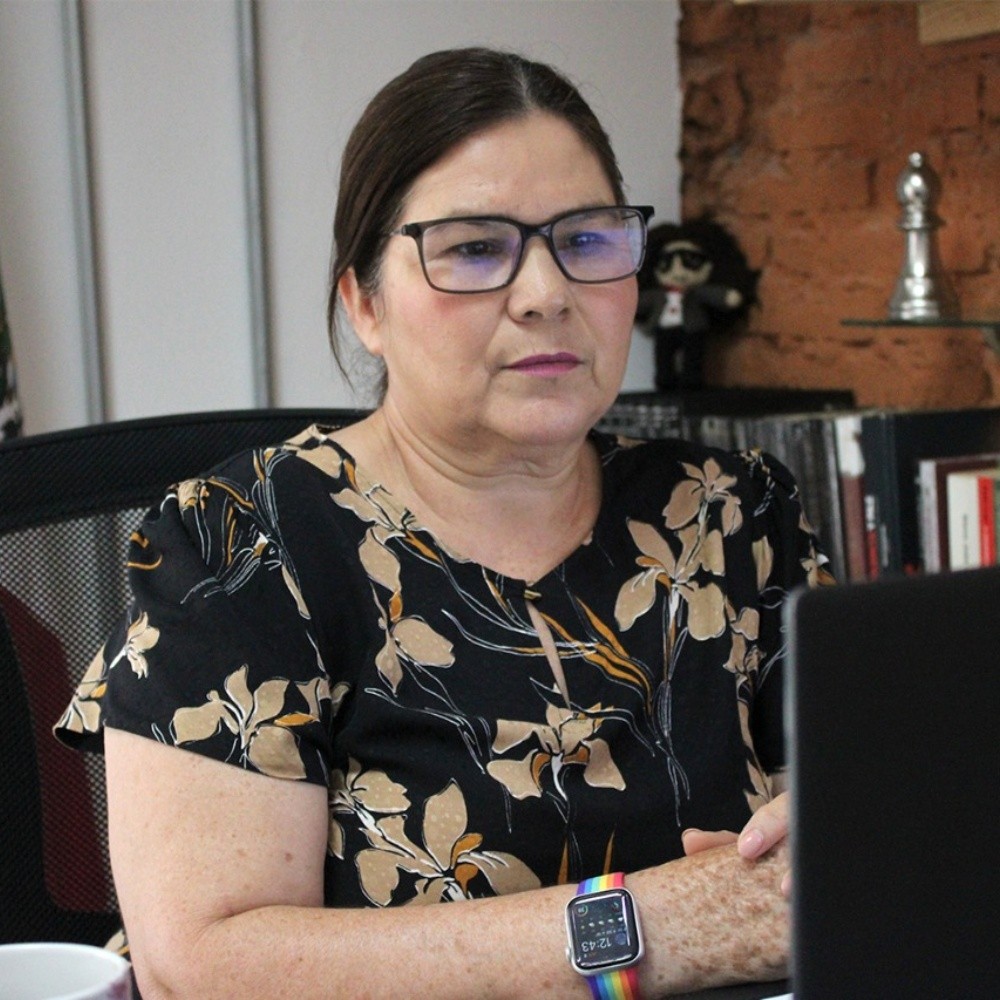 Sinaloa.- “We will combat the structural inequalities we live and achieve a welfare society for all, starting of course with those who live more forgotten,” Senator Imelda Castro Castro said as she presented to the House of Senators plenary on Thursday a draft decree issuing the Desempleo.La Vice-President of the Board of Directors of the Senate of the Republic noted that this insurance strengthens the welfare system that provides Article 4 and which, with it, will continue with the redistribution of economic resources equally, without special benefits.
Stay informed about what matters most to you

Read more: Javier Duarte’s former health secretary, the Sinaloan legislator explained the central elements of his initiative on four points:
Institute non-contributory unemployment insurance for people who have unintentionally lost their formal employment.
Establish the requirements that must be met to access that insurance. In particular, to carry out of course formal work.
The amount of Unemployment Insurance would be equivalent to 30 days the current general minimum wage (4,251 pesos covering the cost of the food basket as of January 2021).
The benefit of unemployment insurance would be four months.

Pandemic and unemployment
Introducing the initiative, Senator Imelda Castro said that the impact of the pandemic has been enormous, with some 2.5 million people living in a situation of lack of work alone during the last month of 2020, with a need for productive activities and seeking employment. The most critical situation, he said, was experienced by microbusinesses, especially those with establishments as there was a reduction of 914 thousand posts, according to figures from the National Institute of Statistics and Geography (Inegi).” The Economic Commission for Latin America and the Caribbean warned that this crisis ended any progress made in the Latin American region over the past 15 years. We are, says Cepal, the region hardest hit by COVID-19, which has led to the growth of the region’s historical problems such as inequality, low tax collection, high levels of informal activity, and fragmentation of health and social protection systems,” he said. Read more: PAN proposes to typify as fraud the sale of dairy products combined with milkCabe point out that in Mexico City, unemployment insurance started since 2007 and gradually incorporated vulnerable groups such as people pre-freed or released from detention centers; women unjustifiably dismissed by pregnancy and members of indigenous communities who have lost their jobs.” With that successful antecedent we have in Mexico City, our initiative proposes to provide federal unemployment insurance that mitigates the pernicious consequences of unemployment, which was already a state of care, alertness in the world, even before the pandemic and which has been exacerbated in the days of the health emergency,” concluded Senator Imelda Castro Castro. 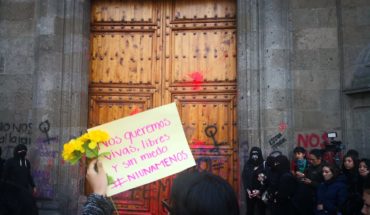 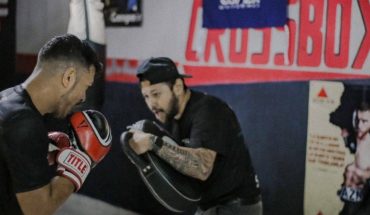