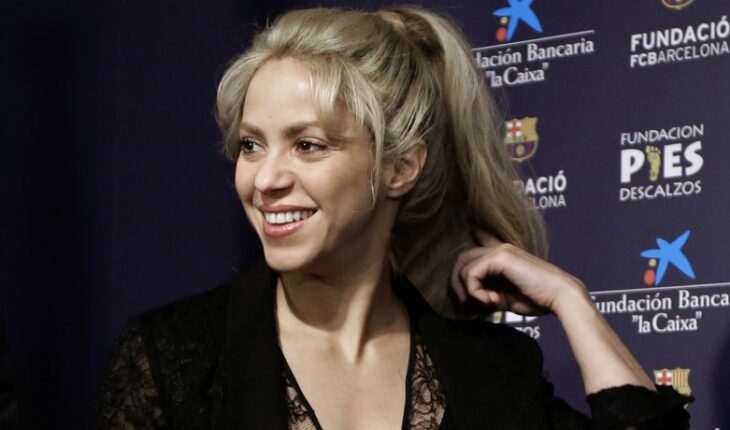 The Colombian singer Shakira said today that the companies she opened in the British Virgin Islands, revealed by the Pandora Papers investigation, were “duly declared” to the Spanish Treasury, so they are “totally transparent”, and are already in the process of liquidation. In a statement, the artist, who is awaiting trial for allegedly defrauding 14.5 million euros (more than 16.5 million dollars) to the Spanish Treasury between 2012 and 2014, denied on Monday that the companies of the Virgin Islands were incorporated in 2019 and maintains that they were between 2001 and 2009. these are companies incorporated “in accordance with the applicable legislation” and “long before” it established its habitual residence in Spain. These companies, the statement adds, were “duly declared” to the Spanish tax authorities through the Wealth Tax and the Personal Income Tax.Although at the time they were constituted with a “specific operational purpose”, today they lack income and activity and are in the process of liquidation, he says. The Pandora Papers come from the inquiries of the International Consortium of Investigative Journalists (ICIJ). The investigation, unveiled on Sunday. is based on 11.9 million files from 14 law firms that created companies in tax havens and has been published by international media and, in Spain, by the television network La Sexta and the newspaper El País.DENIES TAX FRAUD Last July, a Spanish judge in Barcelona (northeast) left the singer one step away from trial when he appreciated “sufficient evidence” of defrauding the Treasury by pretending not to reside in Spain and hiding her income through a Corporate network based in tax havens, between 2012 and 2014.The criminal process derives from a complaint from the Prosecutor’s Office, which accuses it of six crimes against the Public Treasury. Shakira has already paid the 14.5 million euros that the Tax Agency demanded of her -plus another three million in interest-, although she denies tax fraud with the argument that her presence in Spain was still sporadic those years. In that sense, the Colombian artist reported that the Regional Administrative Court of Catalonia has just given her the reason in a lawsuit that she maintained against the Tax Agency for about 300,000 euros (348,000 dollars) corresponding to the fiscal years of 2015 and 2016.According to the statement sent today, the Administrative Court has now recognized that the Tax Agency incorrectly settled “a series of surcharges”. 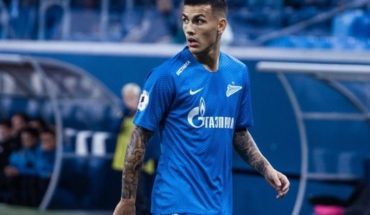